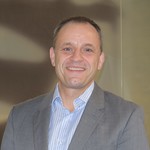 Jonathan has worked for the IFA since 2012. He works with and supports IFA members in the UK and overseas. Jonathan has worked in the accountancy sector for over 25 years in business development, recruitment and advisory capacities. 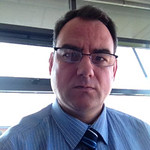 Tim Pinkney has a wealth of experience spanning over 30 years in accountancy and regulatory environments where he was responsible overseeing disciplinary functions and AML supervision. As Head of Practice Standards at the IFA Tim is responsible for regulatory issues relating to members in public practice as well as oversight of the practice monitoring process. Prior to working for a professional accountancy body Tim has spent time in public practice, worked as a management accountant for the NHS as well as numerous roles in industry and the voluntary sector. 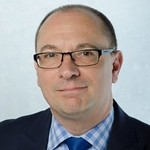 Ian is the National Chairman of the MAC Committee and is the IFA branch ambassador for Essex. He has also recently been appointed as a Director of the IFA. Ian is the managing director of Devonports Accountants, a practice he began in 1994.